Learn more about our various aflatoxin tests below, or use our Mycotoxin Search Tool to find the right test for you. 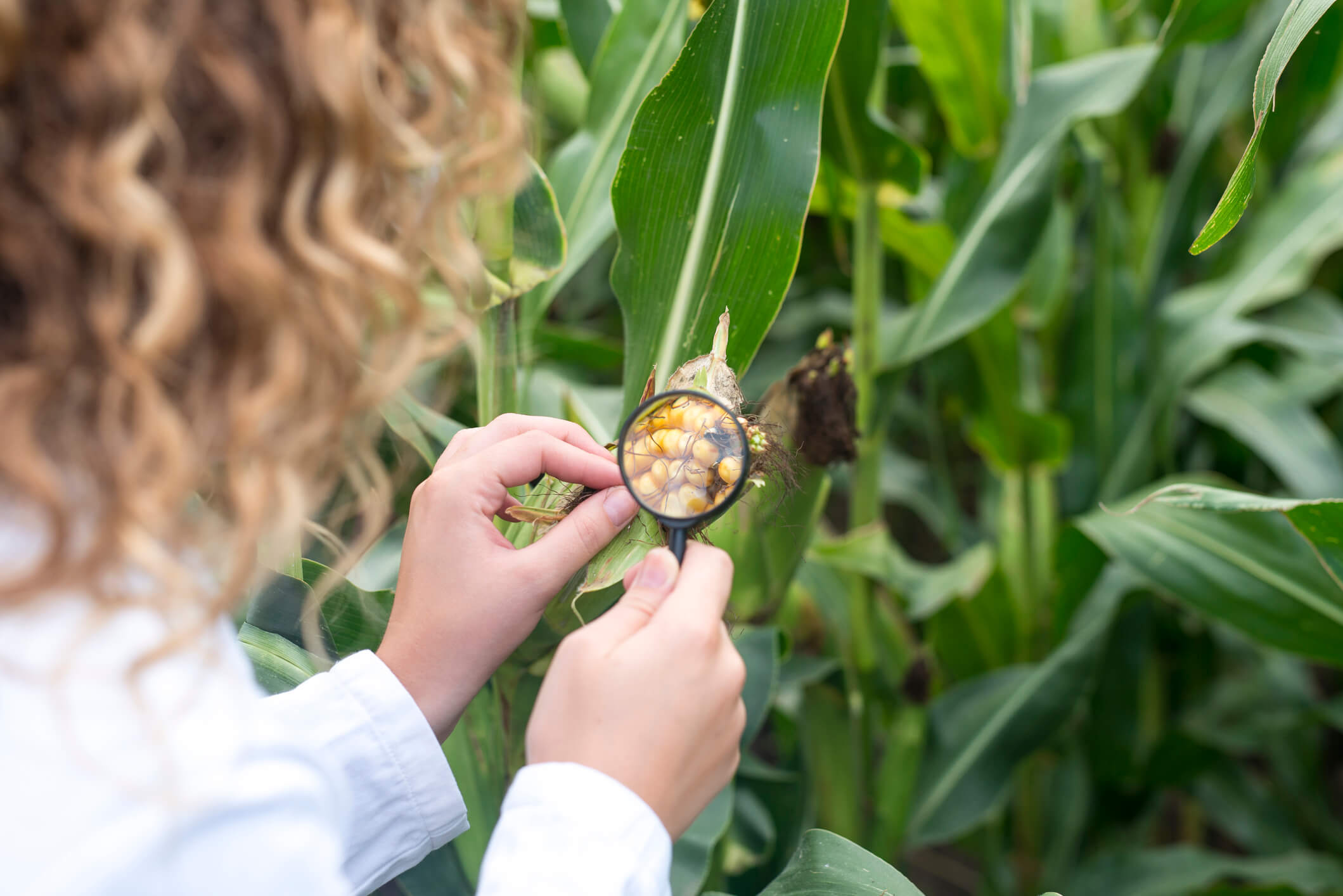 Aflatoxins are toxic metabolites produced by potent fungal toxins and are highly toxic even in low concentrations.

Aflatoxins are carcinogenic mycotoxins, and countries worldwide require testing and regulation for them.

Commonly found in warm and humid regions of the world, aflatoxin-producing fungi can contaminate crops in the field, at harvest, and during storage—making aflatoxin one of the most widespread and dangerous mycotoxins. The primary fungi that produce aflatoxins are Aspergillus flavus and Aspergillus parasiticus. Aflatoxins are commonly found in barley, corn, cottonseed, DDGS, millet, oats, peanuts, rice, rye sorghum, sunflower seeds, soybeans, and wheat, as well as other commodities. 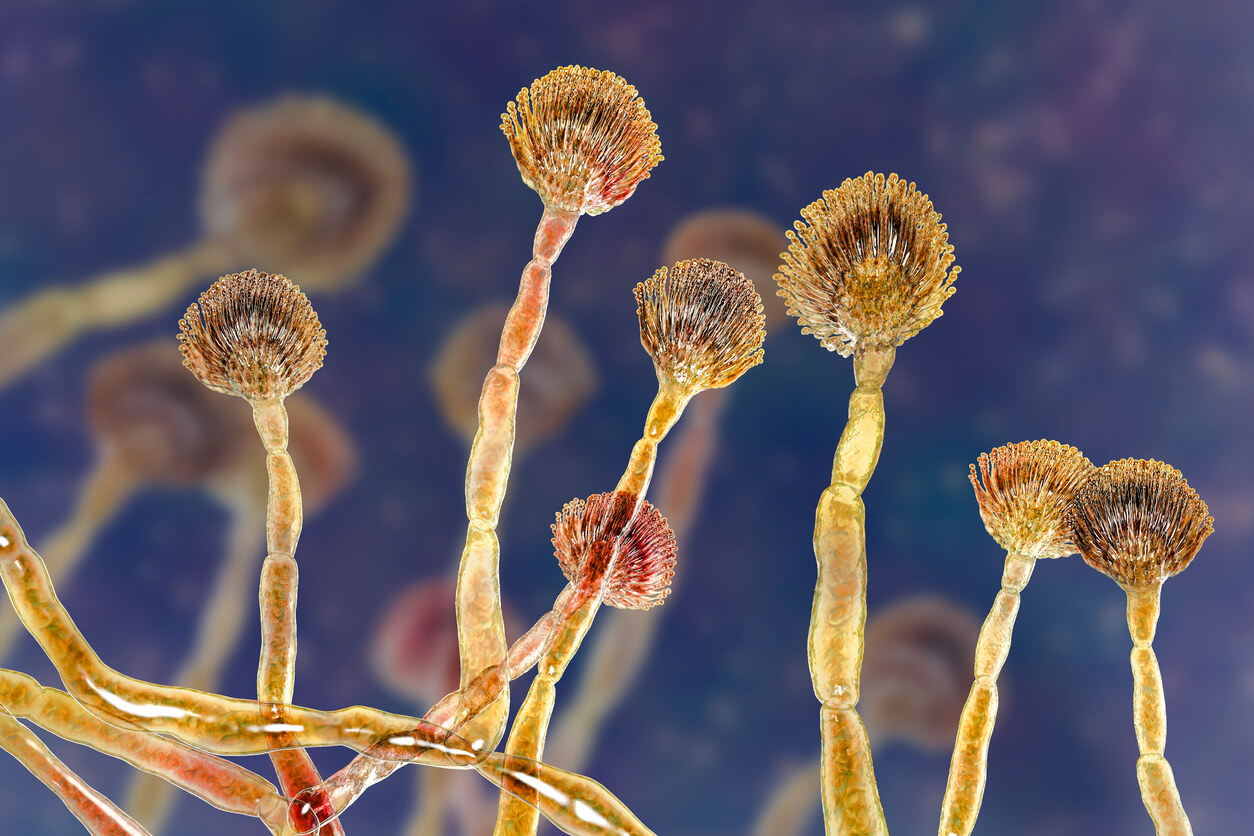 What Are the Harmful Effects of Aflatoxin?

Aflatoxins are some of the most carcinogenic substances. 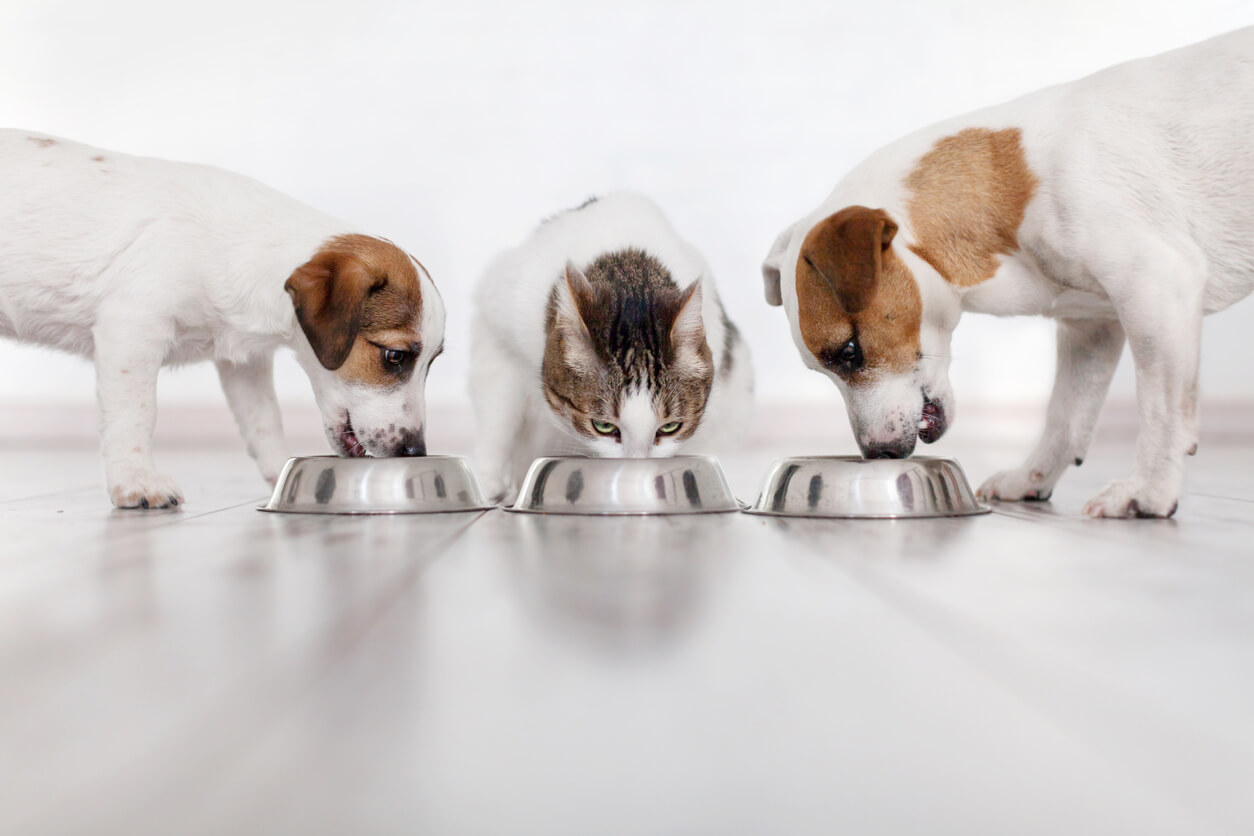 All animal species can be affected by aflatoxin exposure. Aflatoxins cause various diseases in both domestic animals and livestock throughout the world. The animals at most risk of having severe problems with aflatoxins are cats, dogs, pigs, poultry, and fish.

Why Should You Test for Aflatoxins?

Regulatory compliance calls for stringent aflatoxin detection in countries around the world. 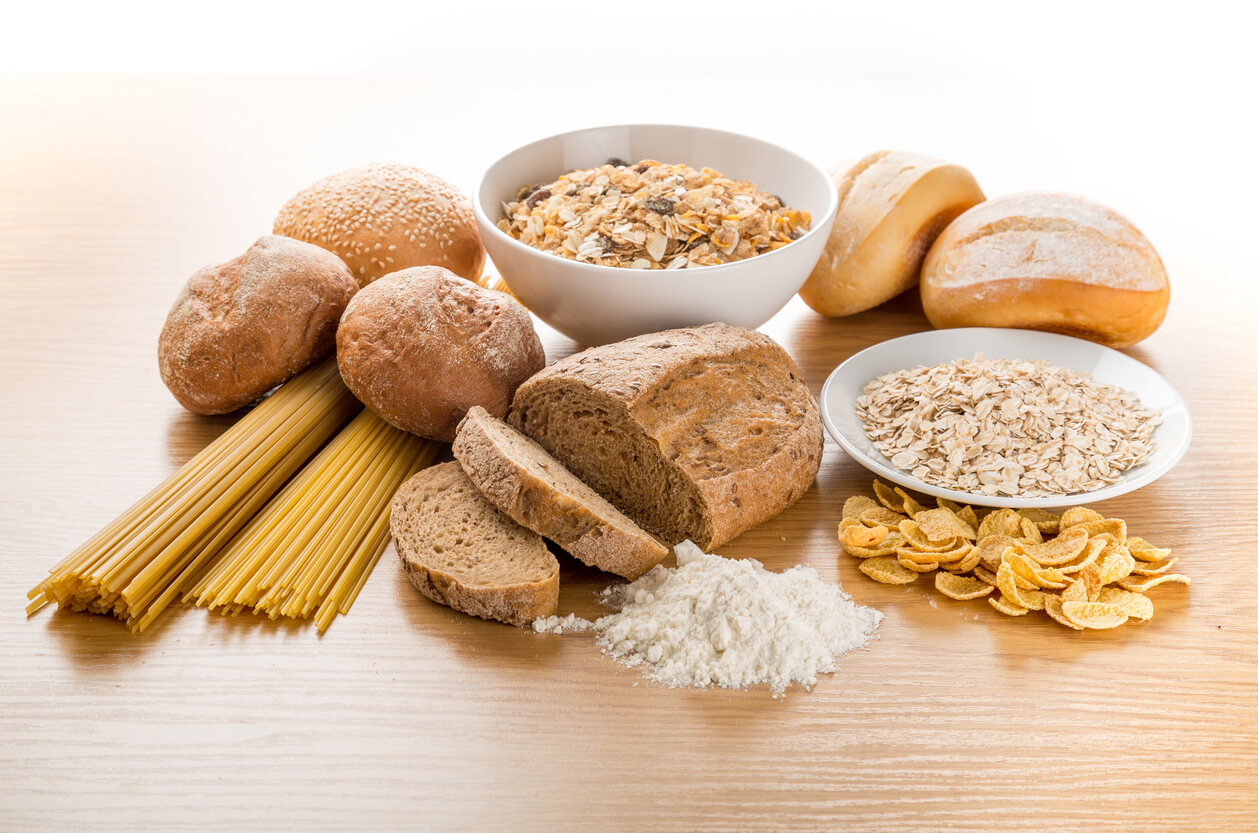 Regulations exist to monitor and protect the human food and animal feed supply. These regulations set the limits for contaminants in commodities and detail the methods for control and compliance with food laws. While the United States Department of Agriculture (USDA) monitors crops for aflatoxin, the Food and Drug Administration (FDA) routinely audits products to ensure they are under maximum allowable levels.

In addition to food-safety compliance, knowing how to test for aflatoxins with consistency and accuracy properly can help producers and suppliers ensure a premium product, resulting in more profitable outcomes.

Who Should Conduct Aflatoxin Testing?

Like many other mycotoxins, aflatoxins pose risks to human food, pet food, and animal feed. The dangers and prevalence of aflatoxins, as well as regulatory compliance, require farmers, grain handlers, grain mills, and suppliers to remain vigilant and well-informed about aflatoxin testing and mycotoxin risk management. To help prevent contamination, testing for aflatoxin at every stage in feed and grain supply is recommended. 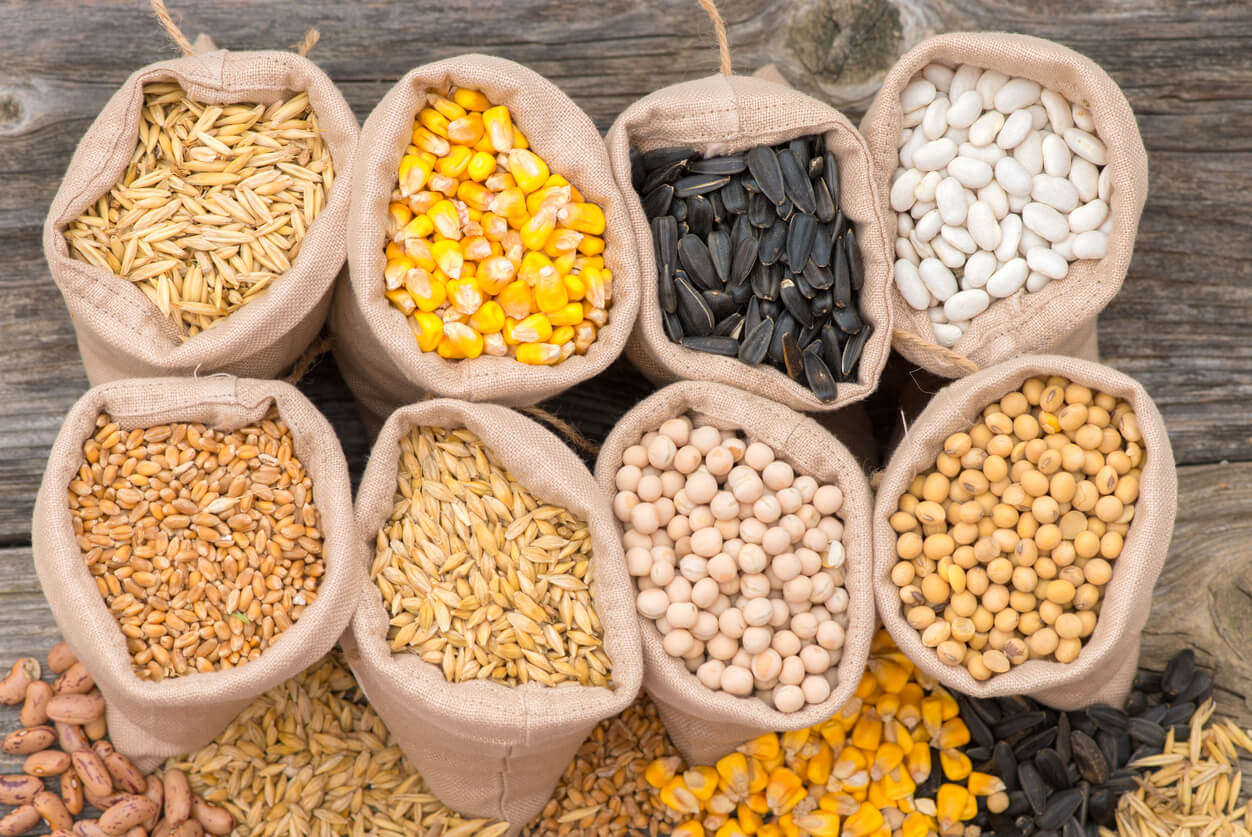 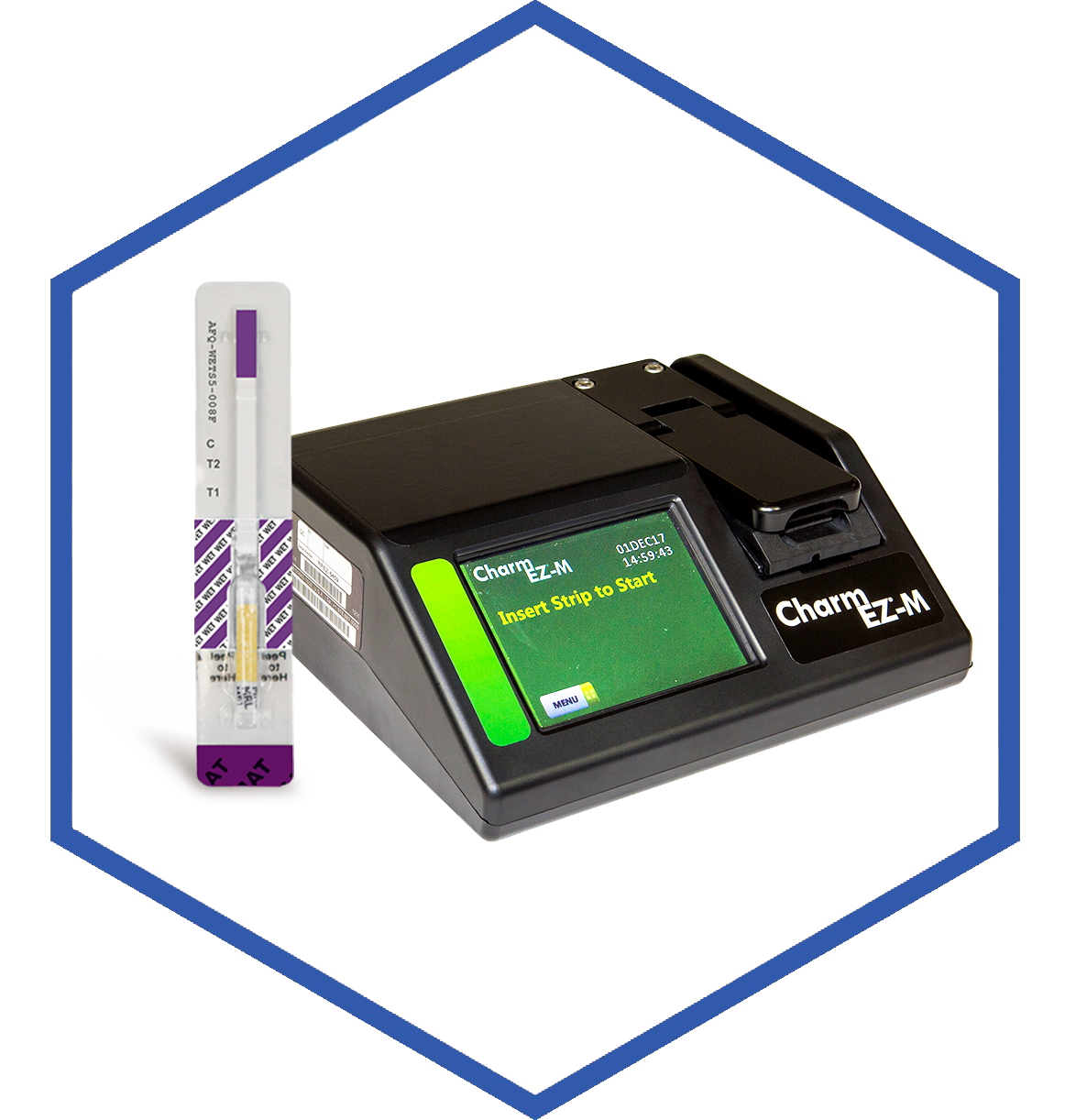