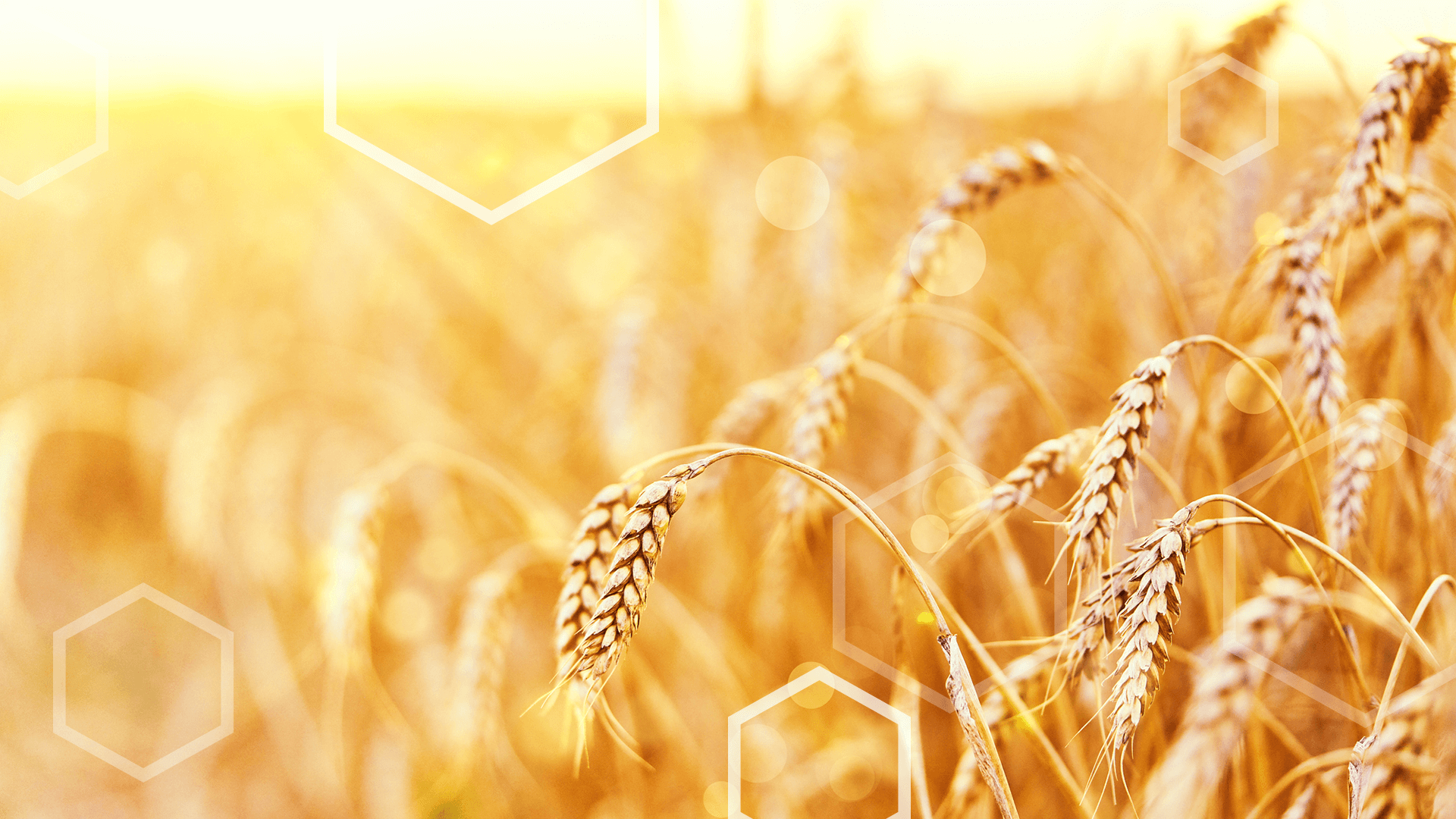 The certification marks the third approval of our AFQ-WETS5 test and aids FGIS to maintain its core initiatives as listed on the official FGIS Website:

WHAT THIS MEANS FOR OUR CUSTOMERS

The Charm EZ-M System has FGIS approval for Aflatoxin, Deoxynivalenol (Vomitoxin or DON), Fumonisin, Ochratoxin A, and Zearalenone. This is important because it guarantees that the sensitivity of our tests will comply with FGIS standards, which protects your customers and your brand. Your brand is your reputation, and a recall due to mycotoxin can be devastating. Charm understands the importance of brand recognition. That is why our system complies with the most critical portion of the FGIS Approval Process.

To comply, 95% of all tests and replicates need to be within the established range set by the FGIS.