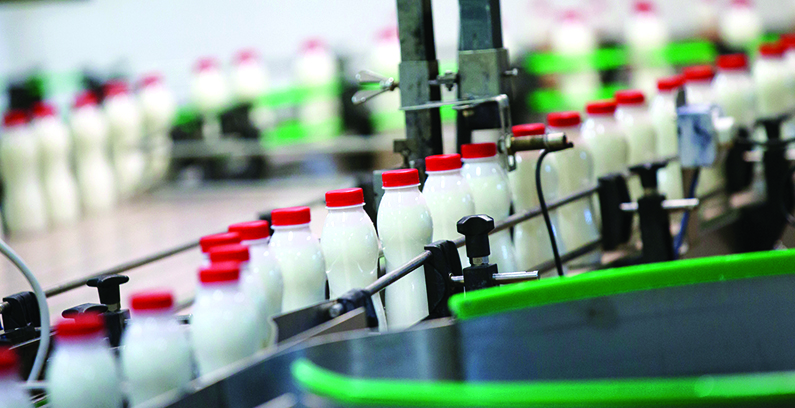 Within the past decade, plant-based dairy alternatives have increased in worldwide demand. The ‘Global Plant-based Beverages Market’ report valued the plant-based beverage industry at USD 17.3 billion in 2018. Additionally, it estimates the demand to surpass USD 29.6 billion by the end of 2023. The market is also likely to expand at a Compound Annual Growth Rate (CAGR) of 14.3% through 2028.

The combined rapid growth and profitability of plant-based dairy alternatives have gained the attention of those in the food industry. As a result, dairy manufacturers are incorporating plant-based alternatives into their production and product offerings. 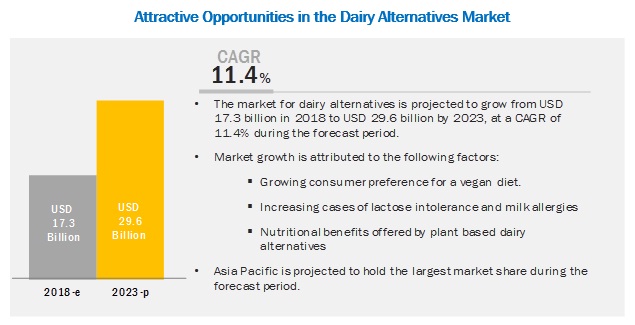 Since 2015, large multi-national dairy companies have acquired technology and have expanded their products containing plant-based foods, beverages, and coffees. These companies are focusing on plant-based dairy alternatives by broadening the appeal of their products and by tapping into innovative dairy replacements and approaches. The plant-based and caffeinated beverage producing companies are vying to discover what consumers want to purchase so they can incorporate those consumer preferences into new products. 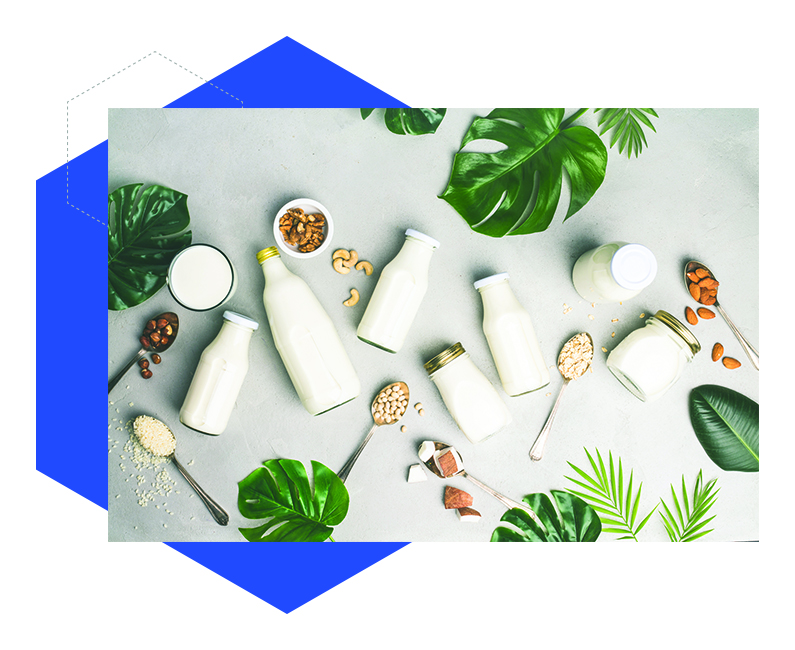 Dairies that are expanding into the low-acid, plant-based beverage market must update risk assessments and manufacturing procedures to incorporate new physical, chemical, and biological risks as well as technological barriers. Working with raw commodities brings an increased risk of chemical residues like allergens, pesticides, and mycotoxins that differ in prevalence and type compared to raw milk.  Manufacturing a broader range of beverages that contain allergenic ingredients, such as soy, tree nut, or gluten proteins, significantly increases the risk of allergen cross-contamination and associated recalls from mislabeling.

Therefore, dairy processors are working to create ways to create not only a similar nutritional specification but also the stability and homogeneity of products. They are blending plant oils, water, emulsifiers, and other additives. Once combined, manufacturers thermally process all the ingredients to produce a stable product with the desired attributes.

Differences in environmental conditions of raw materials lead to diverse microorganisms entering the processing plant. This diversity increases the risk of microbiological contamination and requires a broader understanding of the effects of pH, water activity, and upstream processing of raw ingredients compared to traditional dairy.

When manufacturers sell these beverage alternatives as shelf-stable without the need for refrigeration, microbiological challenges increase. Beverage companies perform accelerated shelf-life testing of the products to release them for sale. Companies need to warehouse products as they wait for results; therefore, the faster they detect contamination, the shorter the time to release product. To reduce quarantine time and warehouse space, companies apply more rapid prediction methods using microbial Adenosine Triphosphate (ATP) or flow cytometry to replace traditional microbial growth indicators like pH or aerobic count.

Over time, dairy milk consumption continues to decline, with each generation drinking fewer milk beverages than its predecessor. In Britain, for example, 25% of consumers are choosing plant-based beverages over traditional dairy beverages – with figures being as high as 33% for the young adult market (16 to 24-year-olds). 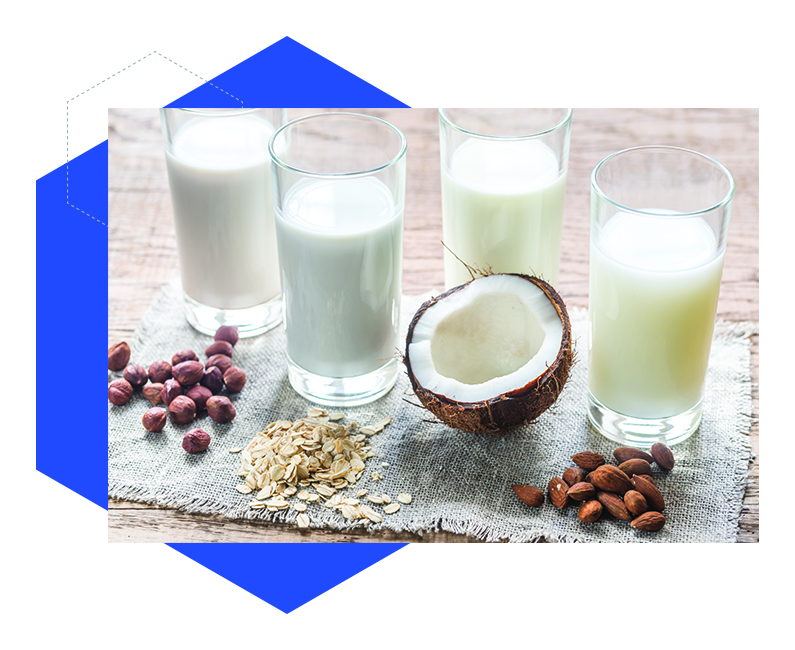 Because there is no stated definition, the Journal of Food Science and Technology attempted a general classification of the plant-based dairy alternatives. The five categories are:

Soy is the most consumed plant-based alternative in the world, dominating more than half of the total market share in 2018, and growing at CAGR of around 14%. The North American market demand for almond beverages was higher than soy milk for the first time.

Oat beverages are growing in popularity due to their neutral taste and naturally creamy texture, which helps increase the demand when pairing with caffeinated beverages as well as on its own. Oat-based drinks fit a unique position of providing functionality more like dairy beverages while also appealing to consumers interested in sustainably sourced products.

There is controversy when companies label plant-based extracts as “milk.”  The alternative beverage demand and market share are growing, and nutritional labeling requirements are changing to reflect the need to inform consumers about the products they are purchasing.

Although the plant-based beverages are more challenging to develop, consistently produce, and have more risk factors for the dairy processing operation, they offer higher profitability and an increase in market share compared to traditional dairy.