Lawrence, MA – Last evening, Charm Sciences of Lawrence celebrated 40 years as the leading global developer and supplier of food safety tests. Charm’s tests are used in more than 100 countries around the globe to help food suppliers meet international standards and protect against the overuse of antibiotics. 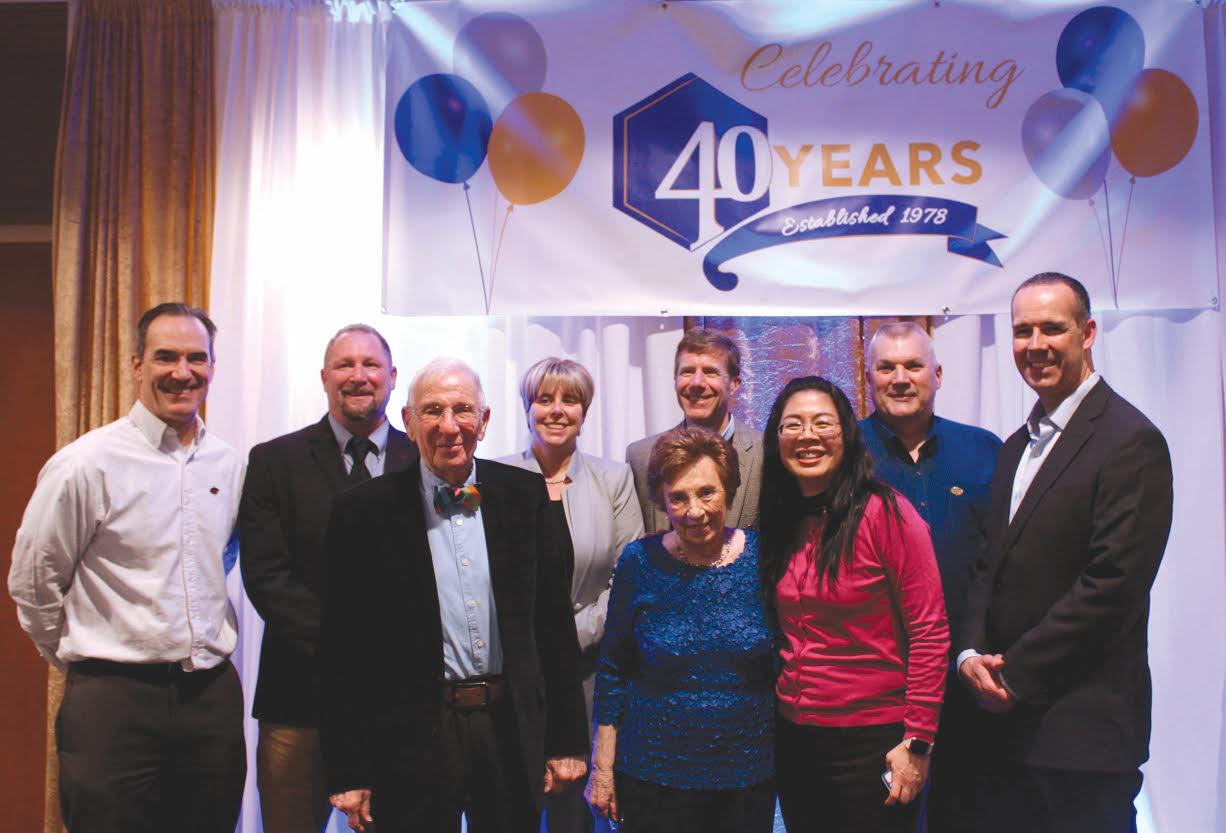 In the United States alone, over 95% of all dairies utilize a Charm test method today. Over 75% of all raw milk in the world is tested using a Charm system. Since the company revolutionized the food safety industry 40 years ago, it has accomplished a wide array of industry firsts: 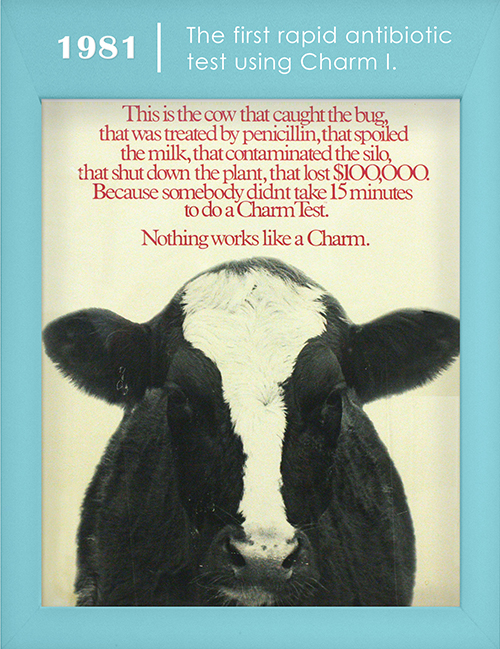 Charm Advertisement circa 1981 for the first rapid antibiotic test using Charm I.

Known for its reputation for accuracy and reliability, Charm is approved and validated by gov-ernments, independent authorities, and organizations world-wide. Approvals include USDA, FDA and EPA in the United States, ILVO in Belgium, SAG in China, and the independent organiza-tions ISO and AOAC among others. By gaining the trust of governments and industry leaders, Charm has been able to develop a myriad of custom tests to meet specific and rigorous regional regulations and demands. Dr. Stanley Charm, President, and Shirley Charm founded Charm Sciences in 1978. Today, Charm’s tests are approved for sale in over 100 countries around the world. Unique to Charm, all products and equipment are the result of in-house research and development, in-house manu-facturing, and a dedicated team of life-long employees. The innovative company is supported by global offices in France, Ghana, Thailand, and Netherlands. Charm plans to extend its celebration of 40 years throughout 2018 to include the release of new and important advances in all aspects of food safety during the year.